Locs Banned by US Court in Hiring Process

Ya’ll…I’m not sure what’s happening, but when I read this headline, “U.S. Court Rules Dreadlock Ban During Hiring Process Is Legal,” I knew things were going south.

The headline comes from an NBC News article that states, “The 11th U.S. Circuit Court of Appeals recently ruled against a lawsuit filed by the Equal Employment Opportunity Commission against Catastrophe Management Solutions, effectively ruling that refusing to hire someone because of their dreadlocks is legal”

A woman’s job offer was rescinded because of her hairstyle….say what?! 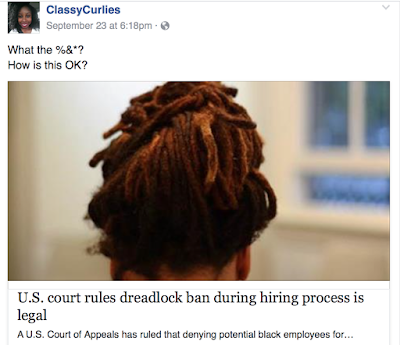 I’ve heard of this with public figures (actresses, news anchors, etc.), and their situations have been unfair as well, but for a company to rescind their offer because a woman had locs, which they saw during the interview, is unacceptable.

You can read the full article here.

The worst part is, the US Court made this ruling LEGAL!

Your hairstyle has nothing to do with your personality, nor your work ethic. Obviously, locs are a traditionally an African-American hairstyle.

Now when other people who are not of color, continue to wear locs, I wonder will the rules change?

Soooo…my daughter had registration today and let’s just say she’s not happy abt the #JCPS no natural hair policy. pic.twitter.com/ApPDyv3sbo

What are your thoughts? 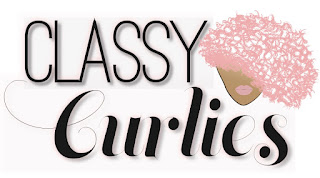 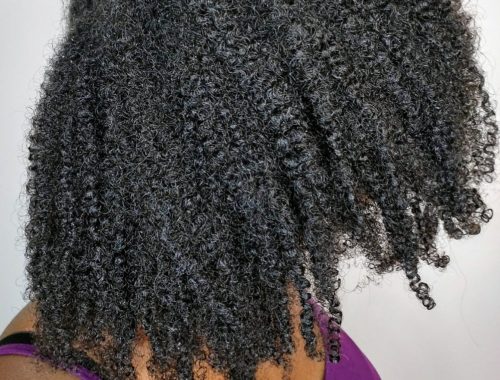 Natural Hair: When you Know its Time for a Trim 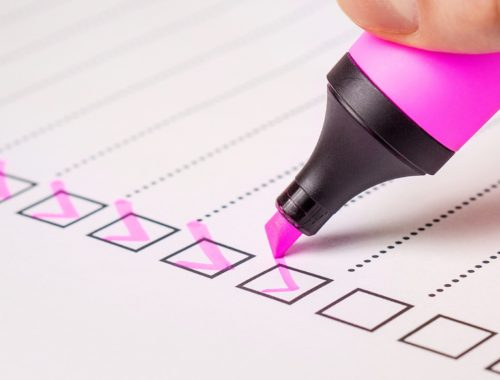