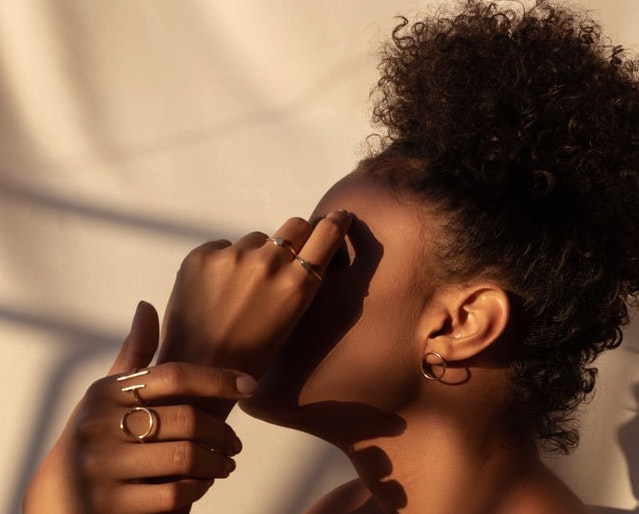 Foods To Avoid If You Suffer From Migraine

If you have ever had a migraine, you know how debilitating they can be. They are more than simply a headache. During a migraine attack, you can experience nausea, vomiting, sensitivity to light and sound as well as many other symptoms.

I’ve been suffering from migraines since I was a child and it’s the absolute worst thing to experience.

There is still no definitive answer as to what causes migraines. Or a cure. According to the Migraine Research Foundation, 12% of the population suffers from migraines. Women are more likely to suffer from migraines than men, with 18% of women and 6% of men experiencing migraines.

While there is no cure for migraine, doctors recommend a series of lifestyle changes to help reduce and control attacks. This includes altering your diet.

How does food affect migraines?

Different people have different migraine triggers. Dehydration, stress, and strong odors are all some of the triggers cited by migraine sufferers. Food is another trigger for a lot of people. Some people experience intense issues with their stomachs and digestion when they are having an attack, which can unbalance your entire system for days. Visiting a gut doctor or nutritionist with specific experience in migraine could be beneficial.

But what are the most common food triggers?

As you’ve probably already guessed. There are going to be a lot of things on this list that you enjoy. Too much caffeine can cause migraines so you should watch your intake carefully.

In fact, for most people, it is caffeine withdrawal that causes headaches rather than the drinking of the caffeine itself.  If you already consume a lot of caffeine, don’t go cold turkey, reduce your intake gradually to reduce your chances of an attack.

You might think that you’re aking healthier chives by choosing artificially sweetened food and drink. Unfortunately, artificial sweeteners can cause migraines too. They are most often found in diet soft drinks.

Monosodium Glutamate (MSG) is used in a number of ways to enhance the flavor of foods. It is also used a lot in some types of Asian cooking.

Many processed types of meat contain nitrites to aid in the color and flavor of food. Cured meats to avoid include deli meats, ham bacon, and sausage.

Too much alcohol, in general, can set off an attack but red wine in particular seems to be a trigger for a lot of people. It is thought that the tannins and nitrites in the wine are the cause. There are certain brands of red wine than claim to have lower levels of nitrates in them, but the levels are not low enough to make a difference.

As food begins to age, it starts to produce tyramine, which can cause headaches and migraines. Cheeses to avoid are mozzarella, feta, brie, swiss and blue cheese.

Fruit is part of a balanced diet, which is vital for controlling the frequency and severity of migraines. However, many migraine sufferers stay away from, lemons, limes grapefruit, and oranges.

How to find your food trigger

Keeping a diary of everything your eat can help you find your particular triggers. Either write everything down or use an app on your phone. There are many out there that will track everything from your diet, exercise, menstrual cycle to the weather.

You can then try one of two ways to find your trigger foods. Stop eating everything associated with migraines gradually reintroduce them into your diet one by one. Or you can make an educated guess and start excluding foods one at a time until the frequency of your migraines changes.

Even with a detailed diary and an exclusion diet, you may not be able to accurately pinpoint your triggers. For many migraine sufferers, it is a combination of factors that will eventually trigger a migraine. For example, if you’re otherwise feeling well, aged cheese may not trigger a migraine, but if you were tired and had skipped lunch, eating aged cheese might then cause a migraine.

It might seem that migraines are controlling your life, especially when you are first diagnosed. In trying to control them you have to change your entire lifestyle. By taking the time to identify your trigger foods, you can reduce the frequency and severity of your attacks significantly. 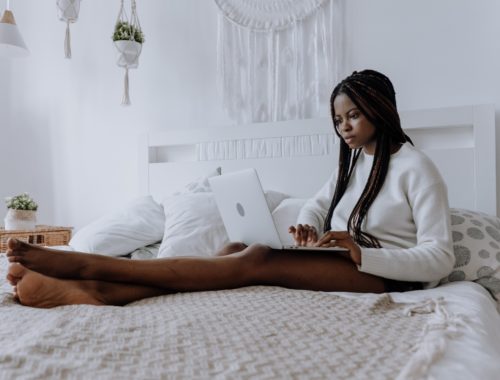 Having Trouble With Anxiety Or Stress? Here’s What To Do 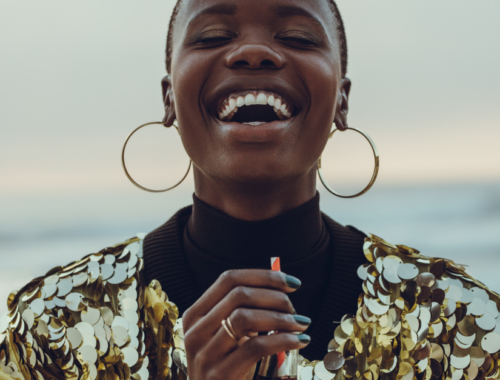 Positive Ways To Change Your Life In 2021 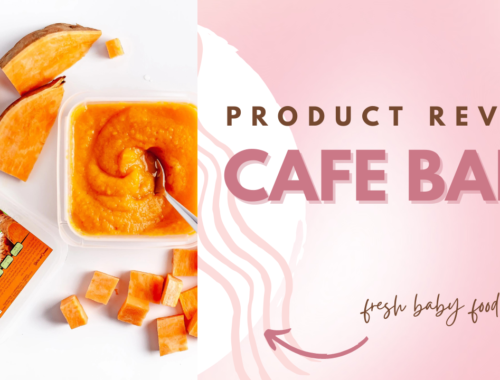